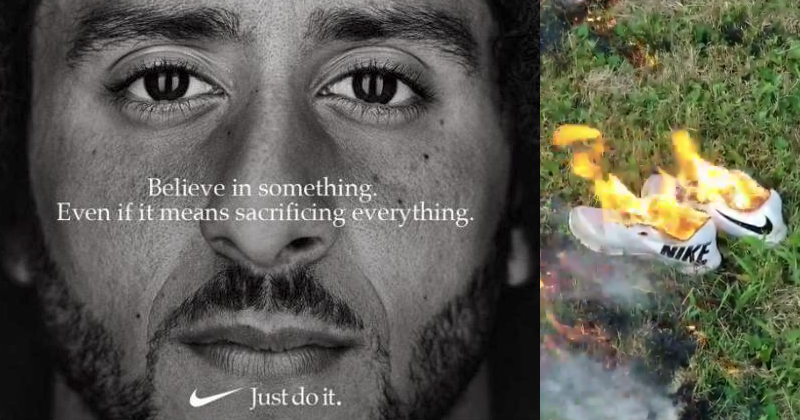 The Internet (WTFF) – Videos of angry white men burning their shoes are popping up on social media after Nike endorsed an athlete who endorses equality.

Nike manufactured the outrage by choosing to endorse Colin Kaepernick, an American football quarterback who chose to kneel during the National Anthem to protest police brutality and racism.

“I am not going to stand up to show pride in a flag for a country that oppresses black people and people of color,” Kaepernick told NFL Media in an exclusive interview after the game. “To me, this is bigger than football and it would be selfish on my part to look the other way. There are bodies in the street and people getting paid leave and getting away with murder.” (NFL.com)

That kind of talk really pisses of racist white people who feel obsolete and think that demographic shifts are white genocide. It also pisses off old senile people who refuse to accept the fact that racism still plagues our country and its policies.

So those angry white men started burning their Nikes instead of burning crosses.

Burning my last pair of Nikes! Why are so many companies Anti-American? pic.twitter.com/k2gQdqwsnd

.@Nike how you going to endorse @Kaepernick7 a person that advertises socks with cops portrayed as pigs, a person that hasn’t played NFL for 2 years, well it’s good I never really spent money on your brand but to the money I did, here they are pic.twitter.com/oHFVgDnR4K

Searches for Nike skyrocketed. Those in favor of a less racist America bought more Nikes. This is good news for the giant corporation worth 29.6 billion in 2017.

The shoe-burners did all the work for free, assuming they weren’t hired.

Then of course, right-winger shills started throwing tu quoque accusations of Nike being a sweatshop at left-wingers. It’s like Republicans suddenly want to abolish capitalism, so they can look like the real social justice warriors and make those in favor of Nike’s new ad campaign look like hypocrites.

There have been many protests against the giant corporation ofr Nike for their terrible working conditions, so this argument doesn’t hold much weight.

Liberals shouldn’t get too excited either though, because corporations like Nike only care about one thing… 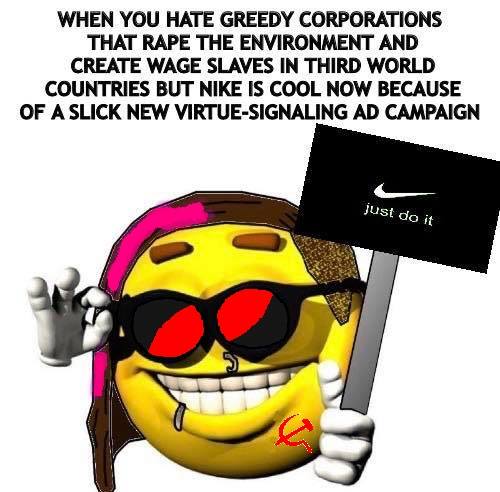 Increasing revenue is the reason for this new campaign. That being said, Nike is on the right side of history by siding with Kaepernick, and the video ad they built together was inspirational, modern and moving. We give Nike respect for that, but still, it was just a well calculated business move.

81% of Americans did not vote for Trump, a vocal opponent of civil rights who suggested that people who protest against injustice should be kicked out of the country.

That’s a pretty big target marketing audience for Nike to nuzzle up to. Millennials are sick of racism and inequality, and Nike understands that.

Racists are becoming more and more obsolete as the older generations die off. The con victims of Trump are becoming increasingly irrelevant, especially as marketing categories. It’s nothing revolutionary to side with Kaepernick, it’s just common decency. It’s not brave for a company to side with someone fighting for justice, it’s just common sense.

“This campaign isn’t about publicity,” one of Nike’s UK suits insisted. “LOL,” replied the author of The Guardian article. Yes it is.

This isn’t really Florida news, but like everything that happens in ‘Murka, it affects our peninsula, so we’re choosing to write about it. Plus we have a lot of people in this state that are butthurt over Nike’s decision, and it’s fun to ridicule them. 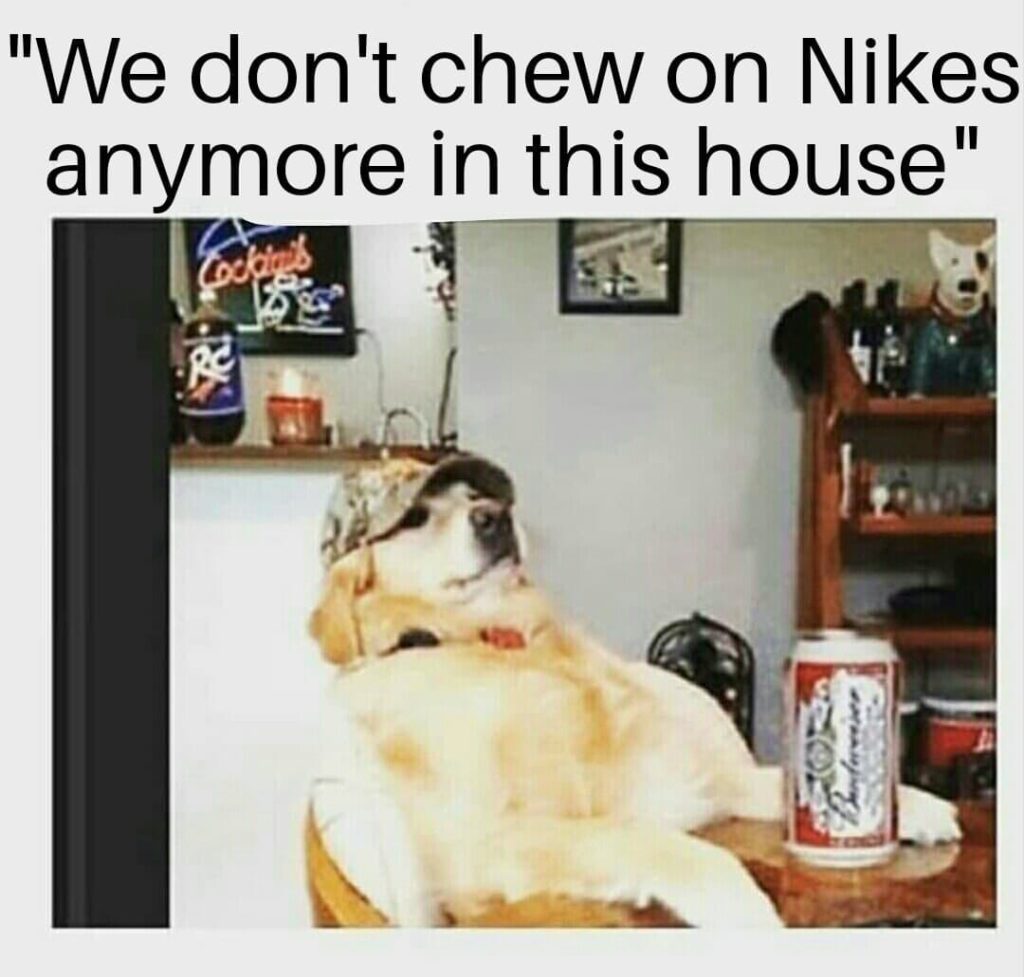 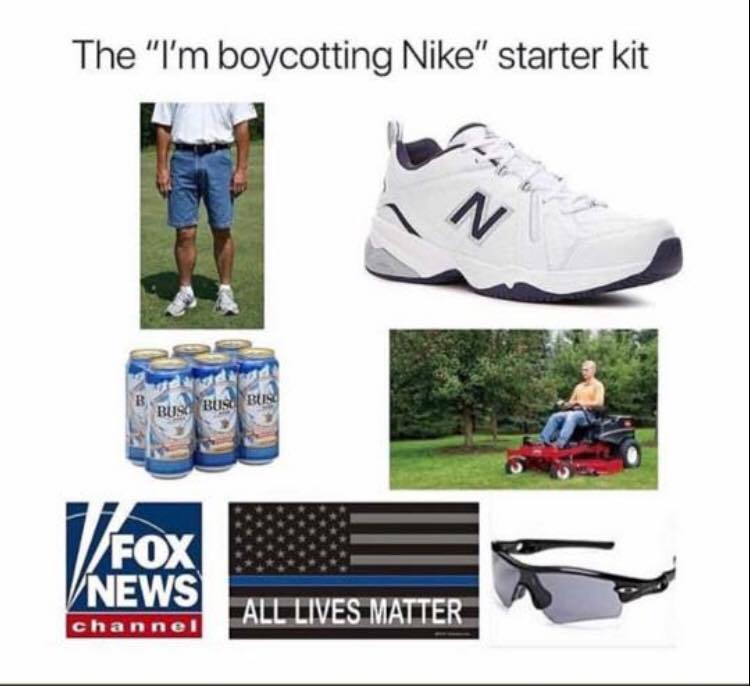